What Have YOU Always Wanted To Do?

Lately, it's been on my mind (probably because of changes happening in my life) that we really need to DO those things we always wanted to do.  Then I came across a really great story in Huff Post Healthy Living online about a girl named Alexandra Heminsley who always thought of herself as someone who couldn't run, and then decided she wanted to run.  The Huff Post article is an excerpt from her book, Running Like a Girl:  notes on learning to run.

Great writing and really spot on--for those who want to run but thought they couldn't as well as long-time runners, beginners, and anyone else who likes to read!


Then, while riding my bike today on the El Rio Trail, I came upon Brock. 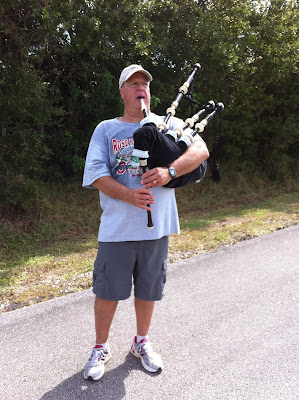 And this is what he can play now, two years later: