This coming Sunday, November 6th, I'll be rooting for several young American runners making their marathon debuts in the New York City Marathon.  On board is:
Bobby Curtis 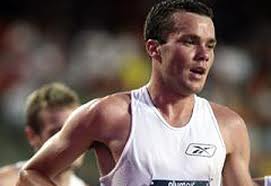 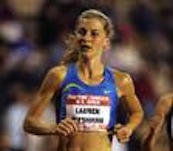 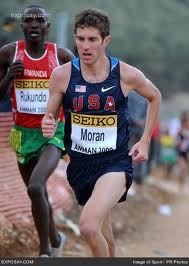 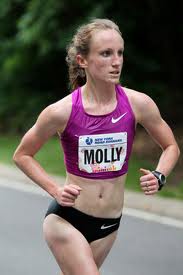